Here’s a valuable PMP Test Tip you might not have heard about, which I’m calling:

One of my students (Amana) who had recently passed her PMP test came in to share a few of her best study tips with my new class in Augusta, Georgia last week.

Amana was an excellent student and passed her PMP on her first try with a very good score. But she shared with her colleagues that despite studying all 5 PMI Domains about equally, she did much better on 3 of the Domains than she did on the other 2.

Her tip was that it would have helped her do even better on the test if she would have:

“Put more time into the domains you have less experience with on your projects.”

Many people like to say that the PMP doesn’t really test your working knowledge (just “theory” from the PMBOK). But Amana shared how the areas she was strongest on for the test were the same ones she uses most on her projects.

So the quick takeaways from The Amana Rule are:

1) Self-analyze about which areas you have less experience in,

2) Compensate by studying those areas more.

As Amana told our class of new PMP candidates, it’s bound to pay off if you give extra attention to the areas where you are less hands-on.

Thanks again, Amana, for coming in and sharing your tips with our new class!

1) My Upcoming PMP Class at The College of Staten Island 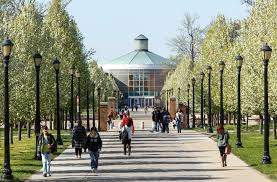 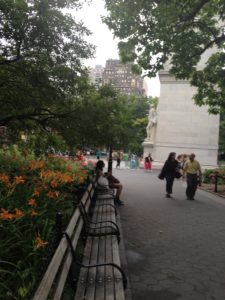 Mavis: “Has some some tasty PMP Tips!”