#3 in NEW SERIES: Final Advice To PMP Test-Takers Before Jan 2021. “Taking your PMI test from home? A few Tips & Gotchas”

#3 in NEW SERIES: Final Advice To PMP Test-Takers Before Jan 2021. “Taking your PMI test from home? A few Tips & Gotchas” 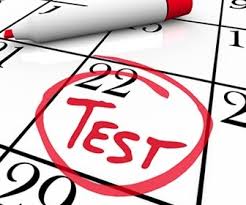 I took my PMI-ACP exam from home recently and I wanted to share a few tips from my experience, plus a few more from my PMP students testing from home during the quarantine. 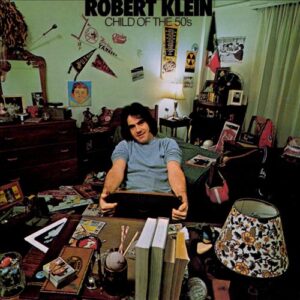 One of the rules about the OPT in your confirmation email from Pearson VUE is that it’s prohibited to talk to yourself out-loud in any way during the test.

It feels a bit uncomfortable not to be allowed to talk in your own home. But this is one of the rules you pledge to follow when you click “Accept Conditions.” Failure to follow the rules can risk forfeiting your test (and fee). So it’s worth spending a few minutes reading the rules carefully.

2) No Scrap Paper Allowed – But there is a “Whiteboard” feature

Test-takers are NOT allowed to write on scrap paper of any kind. But you ARE permitted to use the test-software’s Whiteboard feature (for calculations and for creating a brain dump).  Pearson Vue provides the Whiteboard to practice with in advance of the test at this link:

One of my students told me the proctor did not allow her to use a large screen she had connected to her laptop externally. So if you need a larger screen, you might want to borrow a friend’s PC in advance.

You don’t want to be told you can’t use your planned configuration when you’re all geared-up to start your test.

Hopefully you won’t encounter this bug — But I did.

You will be asked to take a couple of photos as part of the initial signing-in process. The instructions told me to use a smart-phone if possible, or else to use the camera on my laptop for those with no smart-phone available.

So I tried to use the camera on my iPhone. But I encountered a glitch, where the camera option did NOT work (even though my phone’s camera works fine otherwise). So I had to quickly switch over and take the photos using my laptop’s camera, which wasted some time.

As my Jewish mother used to say, “I suffered so you don’t have to.” In that spirit, I’m letting you know in advance in case you encounter this bug, or anything similar.

NOTE – I reported this bug to PMI / Pearson VUE, so hopefully it will be fixed asap, before others encounter it.

5) If you lose your connection, the Whiteboard is wiped clean

If this happens, you’ll be able to go back into Whiteboard, but all the scrap-paper data you created earlier will be lost.

In the middle of a test, one of my students told me an application started on her desk-top. She had to close it out, and was able to continue, but it was very distracting and cost the student a couple of minutes. This could happen with software update apps, or with various products that suddenly start running by themselves. So if you have for instance an automatic updating security app, you might want to run it the night before, so it won’t start itself during your test. 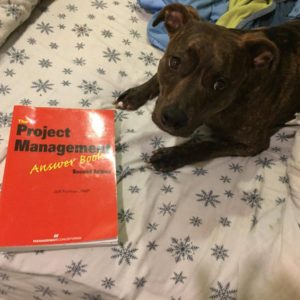 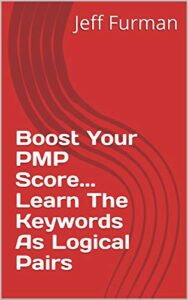 Based on my popular PMP Prep classroom activity