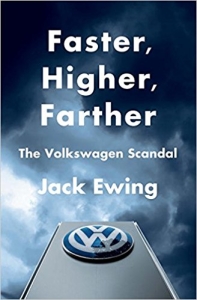 Imagine buying a car you thought was “green,” and then finding out it was deliberately designed to reduce emissions only while it’s being inspected (but then pollutes like crazy when you’re driving it out on the road!)

3 amazing things about this scandal:

2) That they would think they wouldn’t get caught (brought down by 2 grad students at West Virginia University!)

3) That they would make the classic mistake: “the cover-up is worse than the crime”

3 things that make this scandal so big:

2) Big cover-up! They lied and obstructed the government investigators for a year.

3) Big guy jailed! It’s pretty rare for a very high-ranking executive to actually serve jail-time for “white-collar crime.” But one VW high-up exec is already convicted, and several others are currently under further investigation.

(in conversation with Jonathan Haidt, Professor of Ethics, NYU Stern) 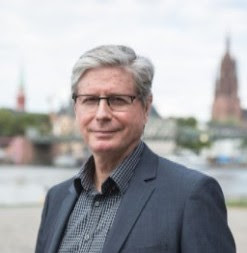 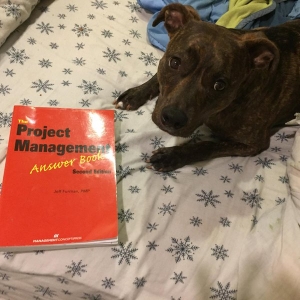